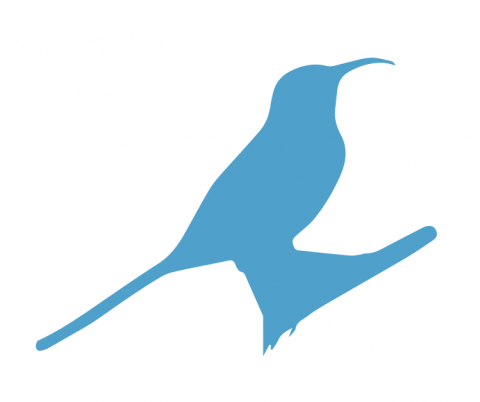 Filmlab: Palestine (FLP) announces developments and updates for the upcoming fifth edition of Palestine Cinema Days. Previously titled Days of Cinema, the festival continues in 2018 under a new name. “Right from the start, our focus has been to bring great national and international films to Palestine, and to revive the local cinema culture. The festival has grown and changed over the years. By renaming it, we want to emphasize our focus on new Palestinian film productions and industry activities,” says Hanna Atallah, Artistic Director of the Festival.

The upcoming edition of the Festival will feature a continuation of the Palestine Film Meetings (PFM), the festival’s cutting-edge industry platform. Founded in 2017, PFM aims to bring together key industry professionals from Palestine and abroad, in addition to creating an innovative, open space for filmmakers to think and discuss film, to pitch and develop projects, and to network.

Palestine Cinema Days is the only international film festival of its kind in Palestine. It will be held from 17 to 23 October in Jerusalem, Ramallah, Gaza, Bethlehem and Nablus. The Festival will be dedicated to presenting strong, independent and diverse cinematic voices from around the world. In its fifth edition, the Festival supports the local and international film culture in Palestine, with a special focus on creating and strengthening a local film industry.

Last year's edition of the Festival presented more than 70 Palestinian and international feature-length and short films for all age groups, including the acclaimed film Wajib by Palestinian filmmaker Annemarie Jacir. Palestine Cinema Days aims to spread awareness of the film industry among younger age groups through film screenings and workshops for children, and to strengthen film literacy from a young age.

More information on Filmlab: Palestine and Palestine Cinema Days is available through our social media accounts: 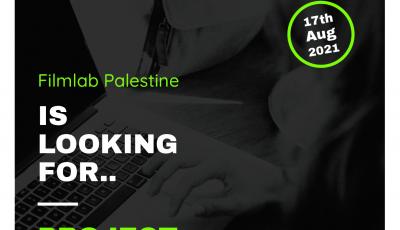