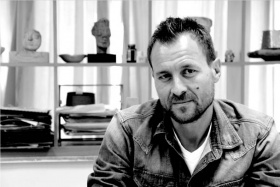 email:
Send Email
Pofession:
Production Department
Producer
منتج
is an architect, designer, art curator, and film producer. In early 2013, in collaboration with filmmakers Tarzan and Arab, He founded Made in Palestine Project. Before his work on Condom Lead, he produced a series of short movies He also assisted with the production and distribution of Tarzan and Arab's 2010 film, Colourful Journey. In 2013, he produced and acted in the Short film “Condom Lead”.Abdelhamid is also the producer of the Degrade’ a Palestinian film by Tarzan and Arab.
----