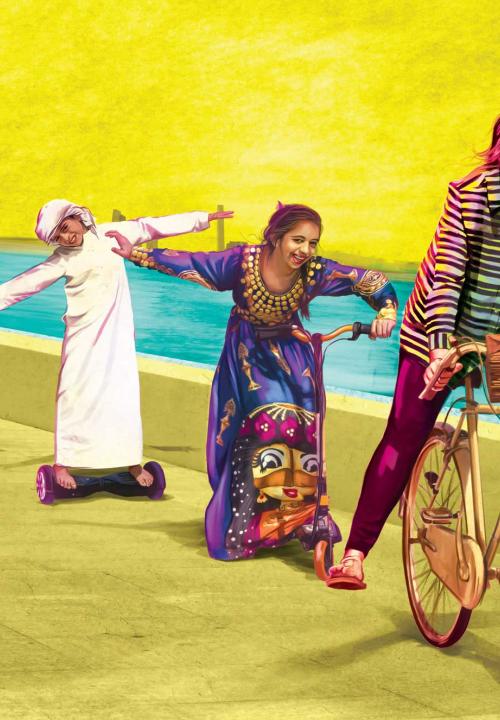 Year:
2016
Director:
Paul James Driscoll
Duration:
80min
Country of Production:
UAE
Category:
Film Database
Distribution
Synoposis:
Follows in the footsteps of the filmmaker in her journey to the western deserts where she discovers a diary written by a Bedouin girl named Jehanne. The filmmaker attempts to trace the whereabouts of Jehanne by reaching out to fellow Egyptian artists and their own stories of inspiration and resistance.